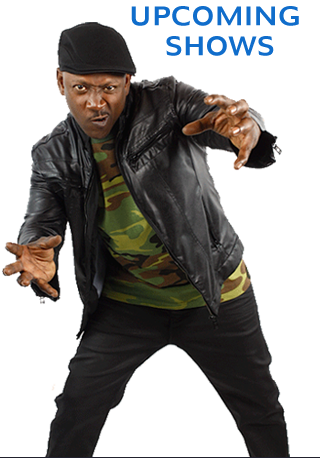 Who Is Joe Torry?

Joe Torry burst into the Hollywood forefront early in his career with a unique skill to connect with various audiences. Flawlessly, he projects his unique flair onto the stage and screen. Before his claim to fame as the host of Russell Simmons Def Comedy Jam, Torry starred in hit comedies House Party and Strictly Business and made television appearances on E.R. and NYPD Blue. From here, he continued to gain significant movie roles in Poetic Justice, Sprung, Tales from the Hood, Motives 1 & 2 and Mannsfield 12. 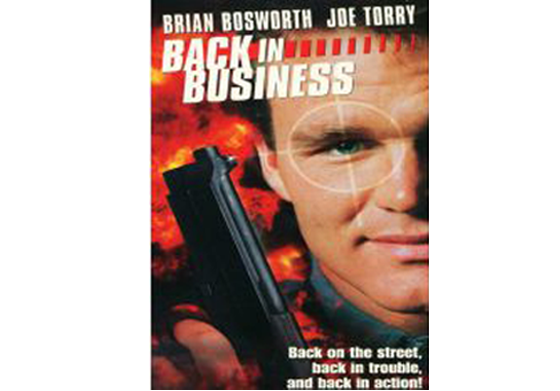 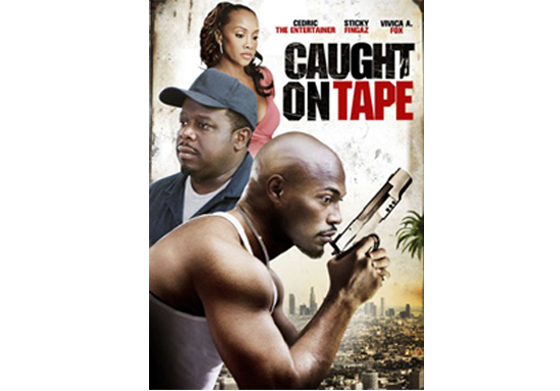 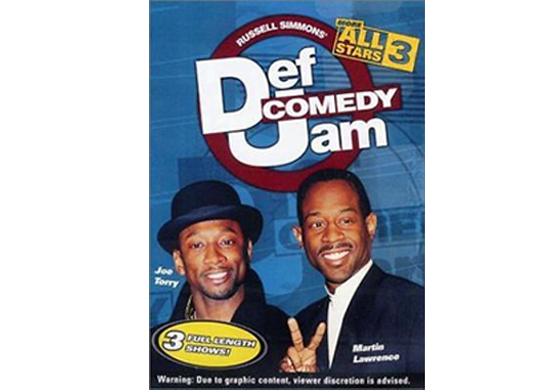 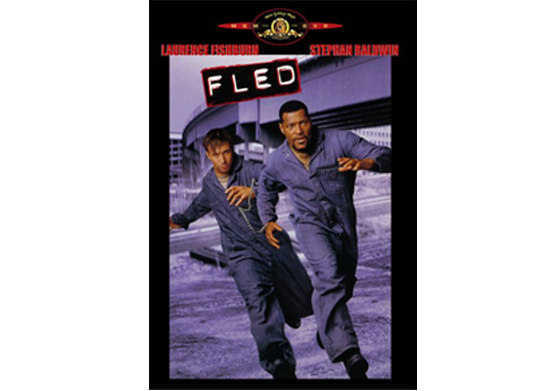 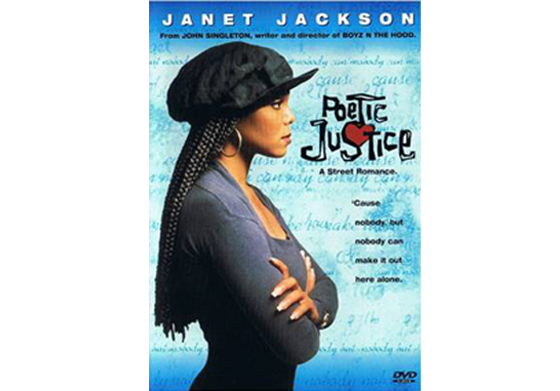 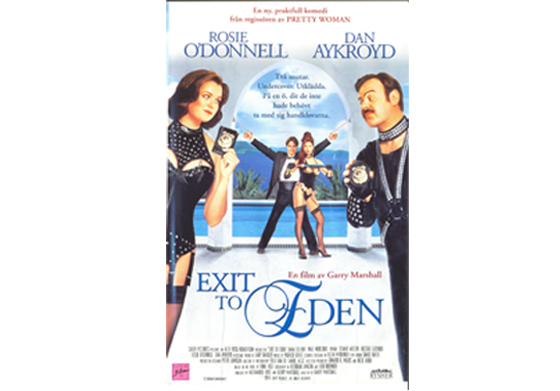 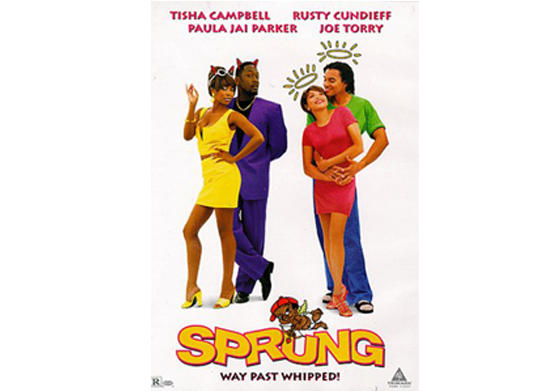 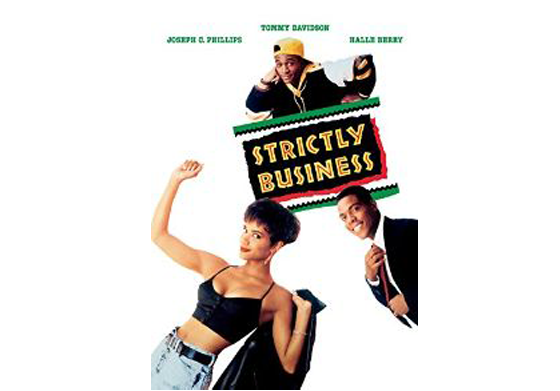 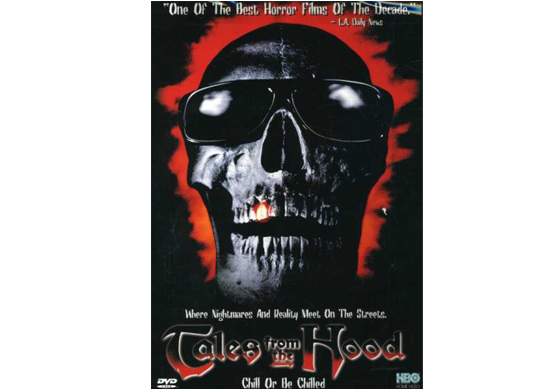 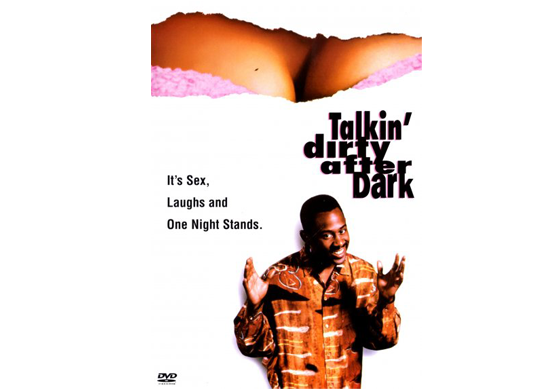 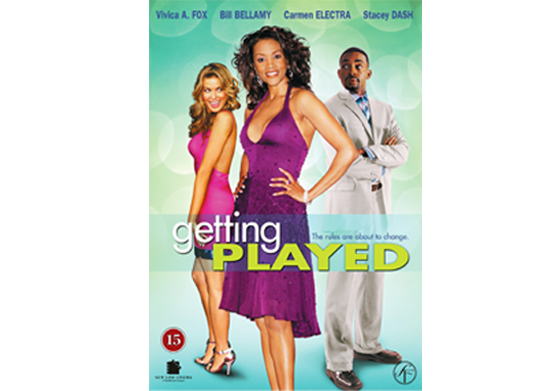 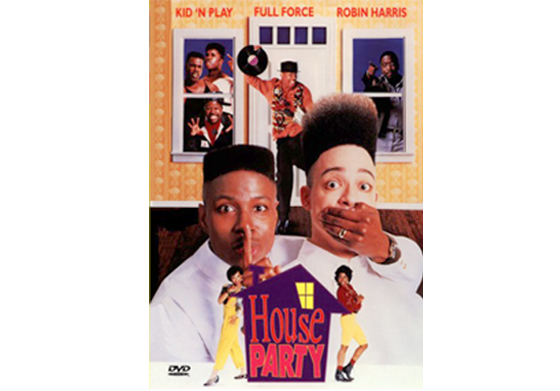 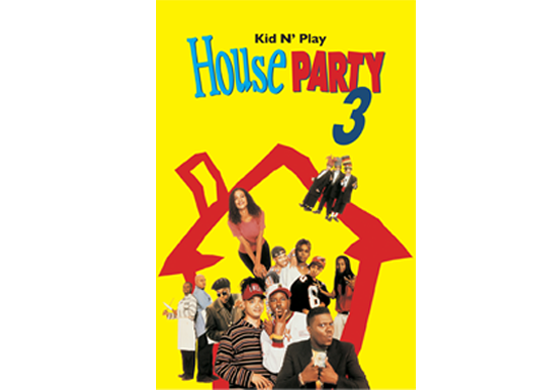 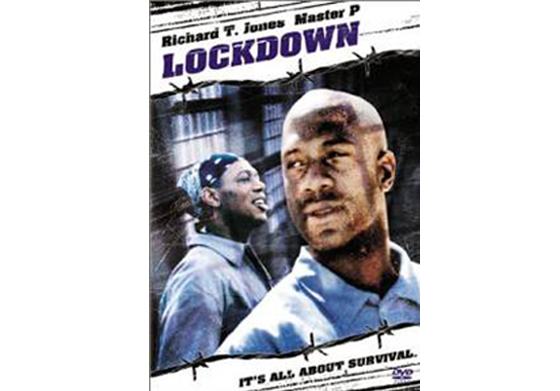 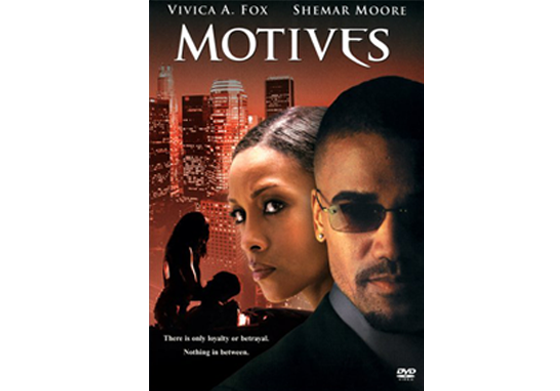